(20 April 1889 – 30 April 1945)
During his early life his father had a big impact. His father was very abusive towards him which was kept secret for a long time. Adolf was very lazy and in school he was only interested in or was only good at two subjects which were art and calligraphy (fancy writing). He enjoyed painting and had plans to become an artist.
The young Adolf Hitler did not like school or his father but loved his mother. His father worked as a civil servant which provided his family with a comfortable middle class existence. His mother (Klara) was kind and slowly retiring but could not defend her children from her abusive husband. 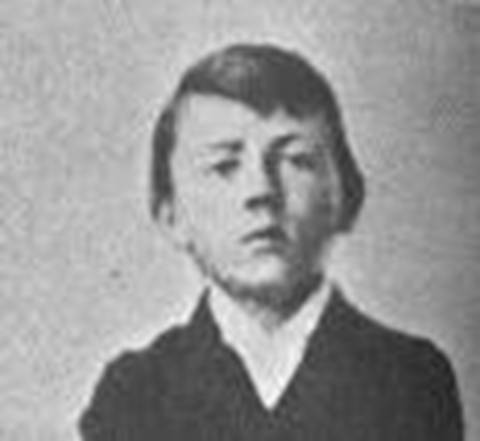 Adolf in his early bright days.

Adolf’s father (Alois) moved the family several times but the place Adolf finally called home was a town called Linz where Adolf attended his third elementary school.
The time had come for Adolf to make a career choice. As I have mentioned, Adolf was very interested in art so understandably he wanted to become and artist. His father was a very proud man and wanted his son to have a “proper” job which would be a civil servant. At the age of 16 Hitler had had enough of school and went to Vienna to sit the entrance examinations for the academy of fine arts but was rejected. He later went back a further two times and was rejected on both occasions.
When World War 1 began Hitler applied for the German army but he was rejected due to his height. He then applied for the Austrian army and was accepted. He started his profession as a messenger boy. This is considered so dangerous that often 2 messengers were sent at any one time just incase one of them were to die delivering the message. The men in the higher ranks such as frontline soldiers often slagged Hitler saying your job is for a wimp etc but what they didn’t realise was that he would become one of the greatest dictators in history. 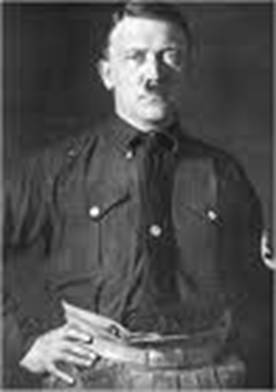