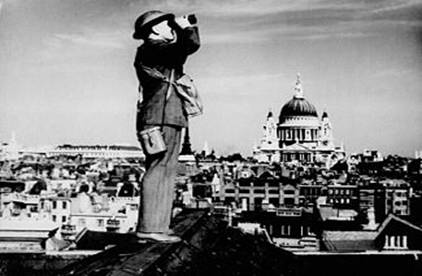 THE BATTLE OF BRITAIN WAS THE FIRST MAJOR CAMPAIGN FOUGHT ENTIRELY BY AIRFORCES ALSO THE MOST LARGEST AND SUSTAINED AERIAL BOMBING CAMPAIGN TO THAT DATE .following the evacuation of british and French soldiers from Dunkirk and the French surrender on 22 june 1940.adolf Hitler was mainly focused on possibilities of invading the soviet union while believing that the british defeated on the continent and without European allies , would quickly come to terms. Although the foreign secretary , lord halifax , and a element of british public and political sentiment favoured a negotiated peace with an ascendant germany,winston churchhill , newly installed as prime minister , and a mojority of his cabinet refused to consider an armistice wit hitler .instead churchill used his skilful rhetoric to harden public opinion against capitulation , and to prepare the british for a long war. 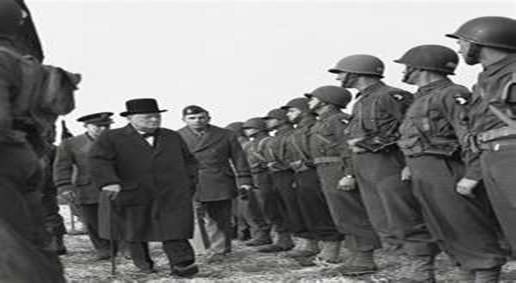