The Battle of Britain was a Second World War campaign in which the German Luftwaffe and British Royal Air Force fought for air superiority. 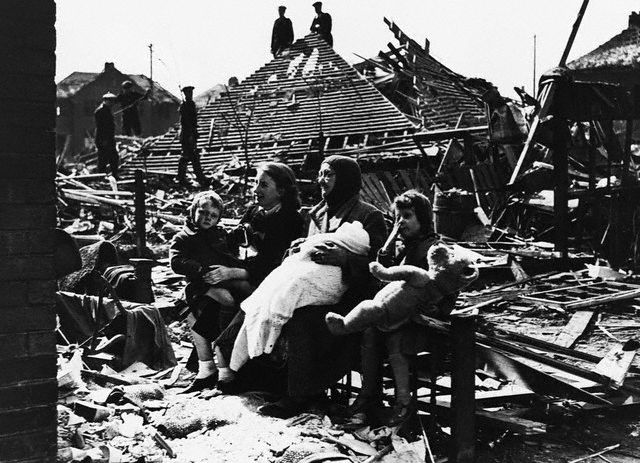 The devastation of airstrike

The German Luftwaffe was one of the most experienced air forces in the world during world war two and dominated the skies in Europe. The Germans had taken the Netherlands, Belgium and northern France. They had planned to invade Britain but had a rest until summer of 1940. The German air force began there airstrike in an attempt to invade and overpower the British army. The resilient RAF was outnumbered by four to one. The RAF was sent to the skies up to five times a day to defend Britain from the Luftwaffe and eventually Hitler decided to retreat.