What is the Holocaust?  The mass killing of the Jews.
What is Anti-Semitism? The intense dislike and prejudice against Jews.

The Jews were hated in Germany during the 1930s for many reasons.

Hence today I believe that I am acting in accordance with the will of the Almighty Creator: ‘by defending myself against the Jew, I am fighting for
the work of the Lord.’
-Adolf Hitler (Mein Kampf)
The Star of David 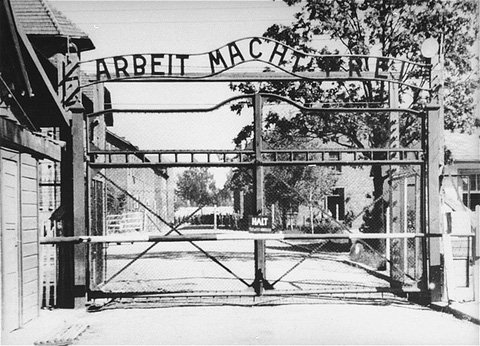