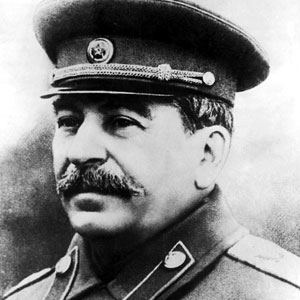 Joseph Stalin was born in Gori, Georgia on 21st December, 1879. He was his mother’s fourth child to be born in less than four years. He changes his name to Stalin, which translates to ‘Man of Steel’. He took over running theSoviet Union. After the death of Lenin  in 1924 he collectivized the farm and did five year plans. He managed to modernize Russia but it cost many lives. He died in 1952.