Karst is a landscape shped by the dissolution of layers of  soluble rocks,usually carbonated rock  such as dolomite or limestone.
Due to subterranean drainage, there may be very limited surface water, even to the absence of all rivers and lakes. Many karst regions display distinctive surface features, with sinkholes or dolines being the most common. However, distinctive karst surface features may be completely absent where the soluble rock is mantled, such as by glacial debris, or confined by a superimposed non-soluble rock strata

Karst have been found all round the globe except for antartica. 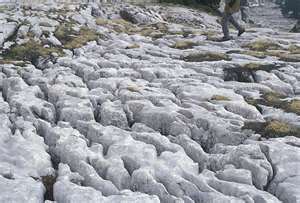 jovan cvijic was the first person to study karst in detail,he was born in west Serbia.he released a book called Das Karstphänomen.he is remembered as the father of karst 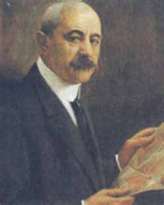 Morphology
on a open surface small features may include flutes,runnels,clints and grikes,medium size features may includecenotes,vertical shaft and foibe. Erosion along limestone shores, notably in the tropics, produces karst topography that includes a sharp makatea surface above the normal reach of the sea and undercuts that are mostly the result of biological activity or bioerosion at or a little above mean sea level. Some of the most dramatic of these formations can be seen in Thailand’s Phangnga Bay and Halong ay in Vietnam.