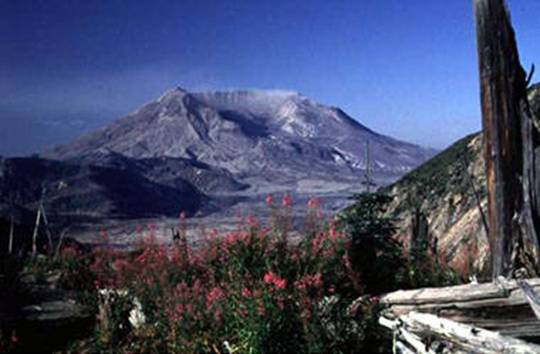 Mount Saint Helens is a volcanic mountain in the western cascade range in north America, in the state of Washington. It is perhaps the most famous mountain in the range In May 1980 the mountain erupted.  It caused the biggest landslide in recorded history. Every tree in ten miles was knocked down and burned,  Luckly not a lot of people were killed because it was early in the morning , but if it was in the afternoon a lot of people would have been killed. About 57  were killed. 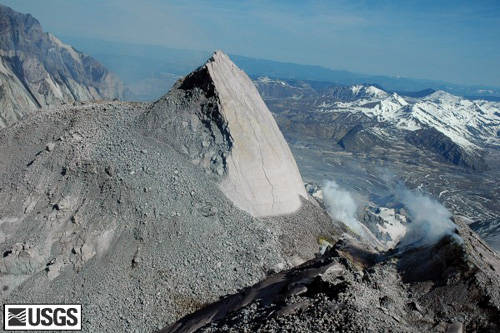