The Second World War was the Air Battle for Great Britain in the year 1940. The purpose of this war was to gain air superiority over the Royal Air Force, it was the first major campaign to be fought entirely by air forces and It was one of the most largest and most sustained aerial bombing campaign. From August 1940 Luftwaffe brought its attacks to RAF airfields and infrastructure. As the battle went on the Luftwaffe also targeted aircraft factories and ground infrastructure. Eventually the Luftwaffe went to attack resorted areas of political significance and using terror bombing techniques. As Germany failed to achieve its aim of destroying Britain’s air defences, or forcing Britain to negotiate an outright surrender, was considered its first major defeat and one of the crucial turning points in the Second World War. If Germany had gained air superiority, Adolf Hitler might have launched Operation Sea Lion. 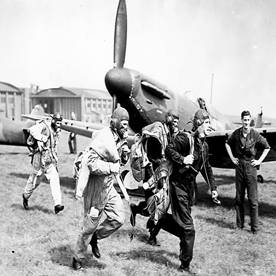 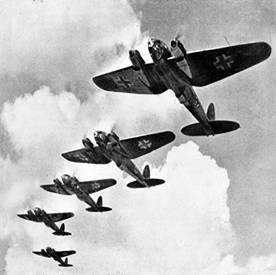